The Legoland Hotel in Malaysia opened on 29 November so we just had to make a trip there to experience it for ourselves. We drove over on Adrian’s birthday and stayed for two nights. The kids loved it! We got there at about 10am and couldn’t check in until 4pm so we left our luggage there (in a very secure holding area) and went to the theme park.

The process of checking in wasn’t the smoothest. We booked a Kingdom-themed room but the room that was meant for us had some maintenance issues so we were asked to wait about half an hour, then upgraded to a premium Adventure-themed room in the end. The good thing is there’s so much for the kids to do in the lobby that they didn’t mind the wait. 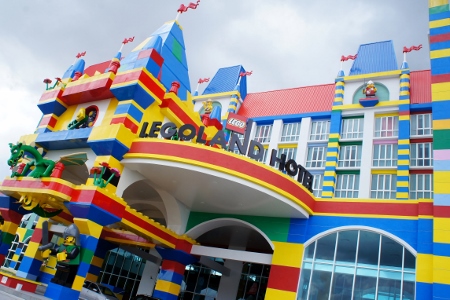 kids headed straight for this pit 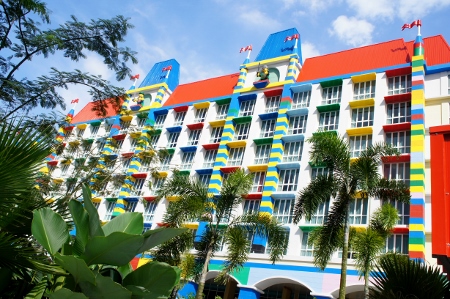 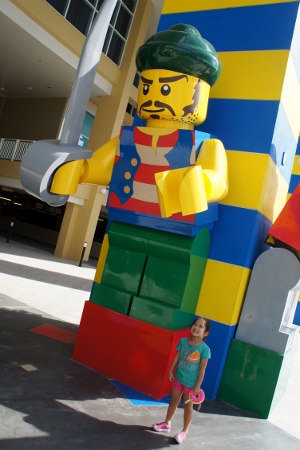 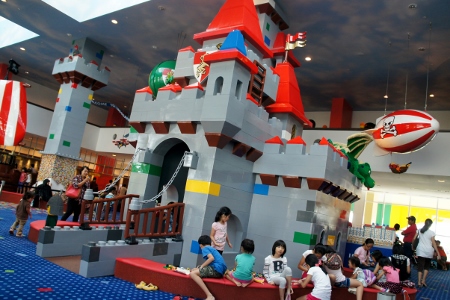 castle in the hotel lobby

pirate ship in the hotel lobby

I thought the Adventure room was really fun but Anya had some issues with the Egyptian mummies, spiders, scorpions, etc there. I think she would have preferred the Kingdom room. The room is very decent but strangely doesn’t come with any toothbrushes and toothpaste so we had to buy some from Medini Mall. There are several bottles of mineral water provided though and those were very useful for our trips to the theme park and water park!

There was a treasure map with clues that need to be solved in order to open a treasure box in the room. However, after solving the clues, we opened the box to find… the same treasure map. It was quite anti-climatic to say the least. The ‘treasure’ was supposed to be a box of Lego for the kids to play with. Our box of Lego was already sitting on the shelf and was therefore not in the treasure box. It’s a fun idea in theory, but the hotel staff need to carry it out consistently to ensure that kids have fun finding the treasure.

they had their own TV!

scorpion in the toilet 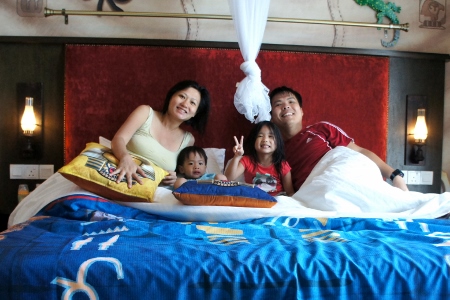 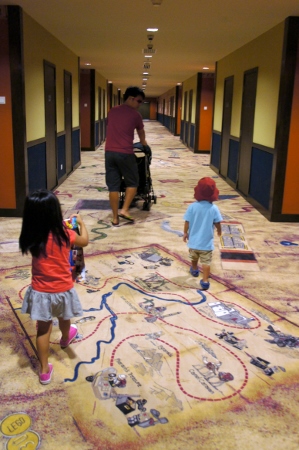 off on an adventure

We had the buffet dinner in the Bricks restaurant on the first evening because we were very tired and didn’t want to head out to the mall. I wouldn’t recommend the buffet dinner. It’s RM68++ for adults (above 11 years old) and RM39++ for children (3-11 years old). For that price, you don’t even get free-flow drinks from a soda dispenser. Other than coffee, tea and water, you need to pay extra for drinks. The food wasn’t spectacular either and some items were not replenished after they ran out. 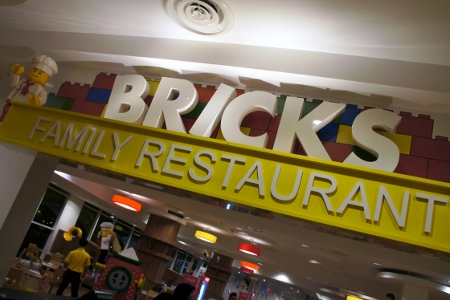 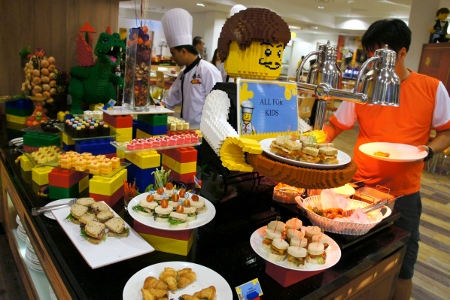 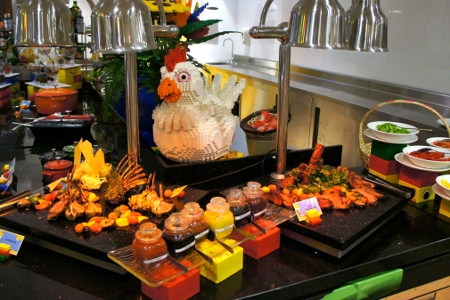 catch of the day

the kids went gaga over this decadent display of sweets

The Legoland Hotel is so much fun for the kids and we really liked being able to head back for a nap in the afternoon and staying at the park until closing time without worrying about driving in the dark. I think the kids had more fun because they were able to come back and rest in between when the sun was at its hottest (or when it was raining) without rushing or being dragged around the entire day.

We would definitely stay there again the next time we want to visit Legoland theme park and the water park. I hope they improve the buffet meals at the restaurant or at least introduce an a la carte menu though!