We went to watch Disney On Ice: Treasure Trove on Wednesday and had such an awesome time. The kids had been looking forward to the performance for the longest time and were unbelievably excited before the show. It was definitely the highlight of their March school holidays. From the moment the toy soldiers from Toy Story appeared to the finale where all the princesses danced on the ice with their respective princes, they could not take their eyes off the stage (and neither could I).

We love Disney cartoons and the kids are familiar with most of the characters. Adam adores Mickey Mouse and was ecstatic to see him on stage and kept asking where Mickey Mouse had gone to during the other segments. Anya is mad about princesses and her face lit up during the finale when she saw so many beautiful princesses on stage at the same time. My favourite segment was the one from The Lion King. The animals were represented in such an artistic manner and the stunts by the two main characters left us breathless.

I’m so glad we managed to take the kids to watch this amazing performance. They enjoyed themselves so much! We’ll certainly want to catch Disney On Ice again the next time it comes around! 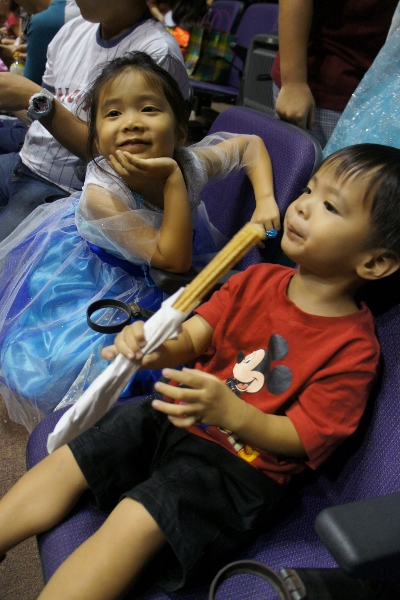 eagerly waiting for the show to start

transfixed from the beginning 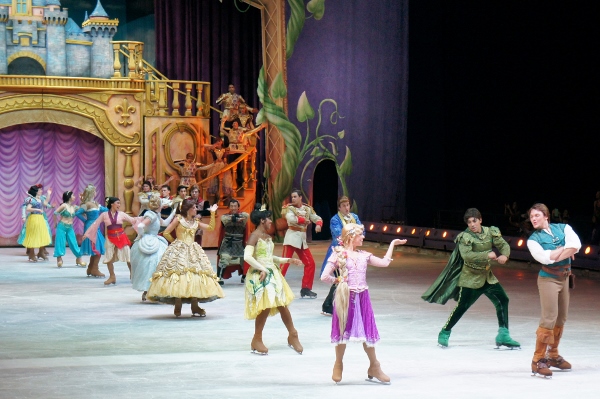 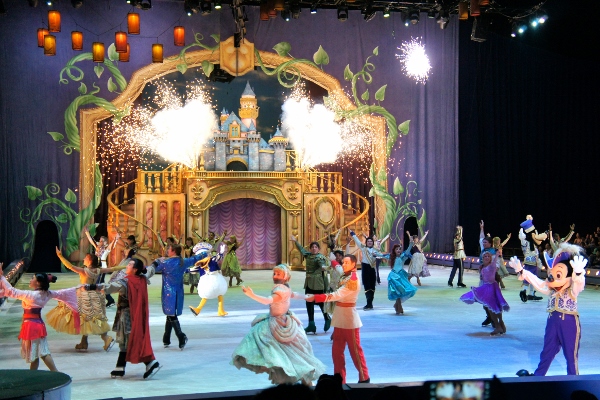 what a great show

You have 2 more days to catch Disney On Ice! Don’t miss it! Disney On Ice: Treasure Trove will be at Singapore Indoor Stadium until 23 March 2014 with tickets starting at just $20! Tickets can be purchased online, via the tickets hotline at 6333 5000, by visiting the Sports Hub Tickets Box Office, or at any Sports Hub ticket outlet at all SingPost locations.