Given enough room, I could probably skate a couple of rounds around a rink without falling down on my face. But that would be the extent of my limited ice-skating abilities. The Imperial Ice Stars are on the absolute opposite end of the scale and watching them in action in Sleeping Beauty on Ice was like nothing I’ve ever seen. I was entranced from beginning to end.

The mesmerising production features a 18-strong cast of Olympic, World, European and National Championship level skaters, with choreography by the award-winning Tony Mercer, widely regarded as the world’s leading creator of theatre on ice. The performers moved with such grace and ease even when attempting the most complicated manoeuvres and flourishes that we simply could not take our eyes off them for even an instance.

Set to the grand and familiar music of Tchaikovsky, Sleeping Beauty on Ice tells the classic fairytale love story through sublime world class skating, breathtaking high speed lifts and throws, awe-inspiring aerial acrobatics and pyrotechnics. Not a single word was uttered during the performance and yet every emotion could be felt palpably and every nuance understood. Anya was able to follow the story-line easily and was keep entertained throughout the 2½ hours performance 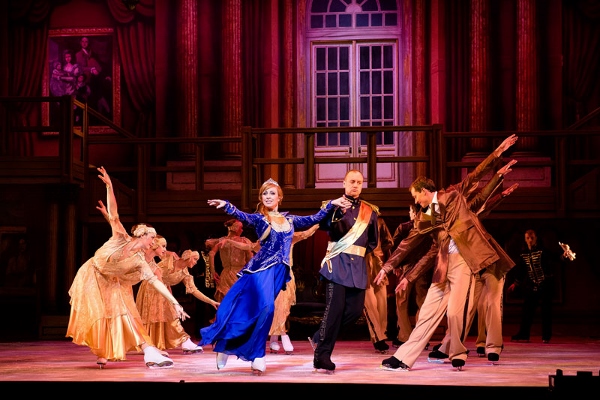 the king and queen 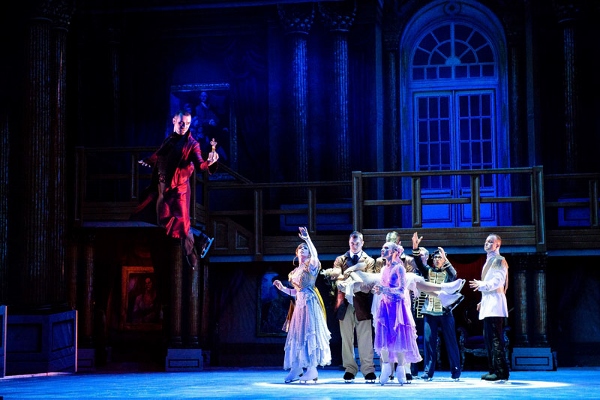 Sleeping Beauty under the effects of a spell 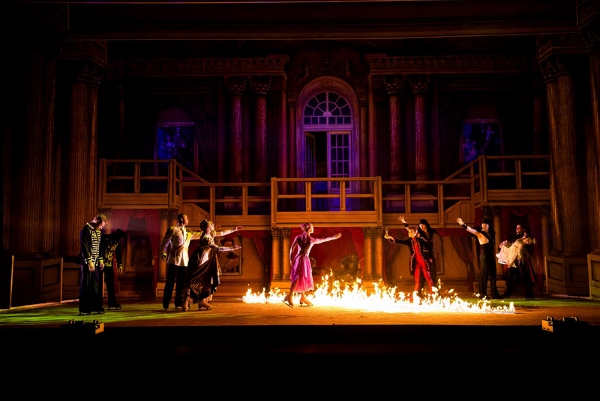 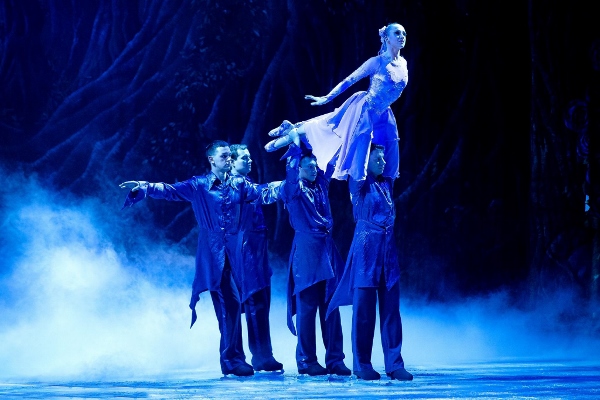 Sleeping Beauty and her prince 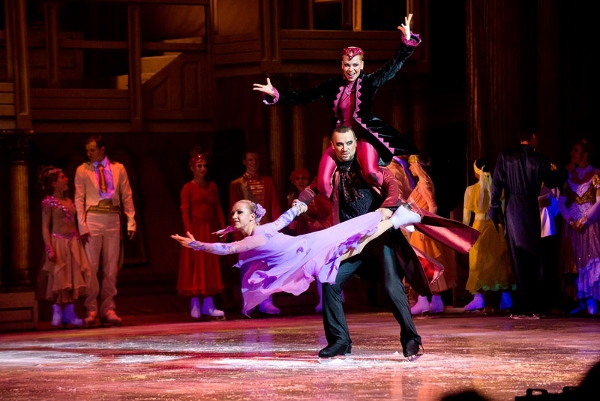 I have no words!

The Imperial Ice Stars in Sleeping Beauty is a spectacular performance that will entranced all ages. I simply adored the bit at the end when all the performers have taken their bow and start showing off to the oohs and ahhs of the audience. Don’t miss this show!

Disclaimer: We received two complimentary tickets to watch this performance. All opinions are my own. All photos used are from Base Entertainment and The Imperial Ice Stars.