Horton the Elephant hears a sound coming from a small speck of dust and he places it on a clover. He discovers that the speck is actually a tiny planet and home to an entire community and he vows to protect Whoville because “a person’s a person, no matter how small.” Along the way, he is mocked by the other animals in the jungle for believing in something that they are unable to see or hear.

The beloved Cat in the Hat is on hand (with his signature red and white striped hat) to provide non-stop zany entertainment. One minute he’s a doctor, and the next he’s making it snow on one of the characters. The other animals are dressed in cleverly-conceptualised costumes that make them seem more like humans than animals, allowing us to relate to their very human traits and to see ourselves in their behaviour.

Although the story went over the heads of the younger ones a little and is more suitable for children above 5, the kids had fun watching the show. Our favourite bit was when the Mayor of Whoville got the audience involved in alerting Horton’s jungle friends to the existence of life on the speck of dust, reminding the kids of the importance of standing up for what you believe in and the power of teamwork. I also enjoyed the spirited rendition of Green Eggs & Ham by the cast during curtain call.

Horton hears a Who 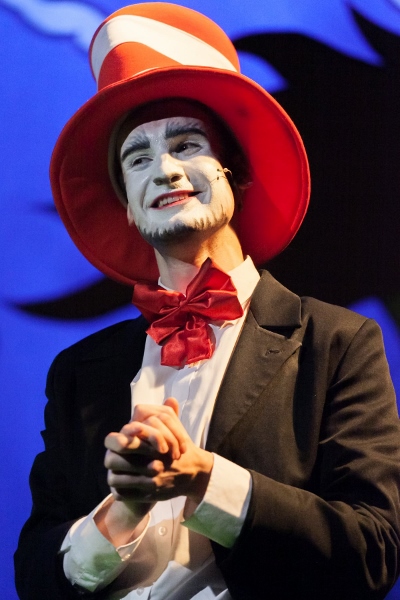 the Cat in the Hat 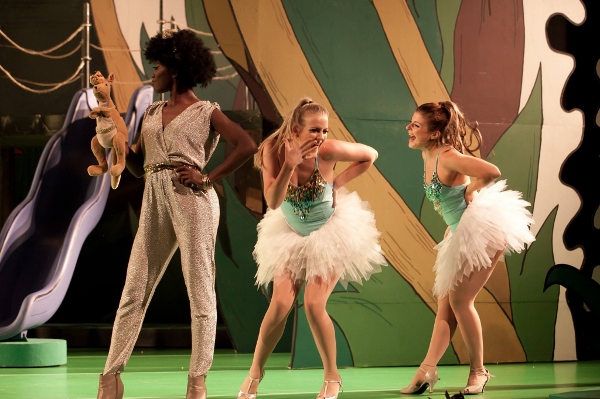 Horton and his egg

Disclaimer: We received complimentary tickets to watch this performance. All opinions are my own. All photos used are from ABA Productions.